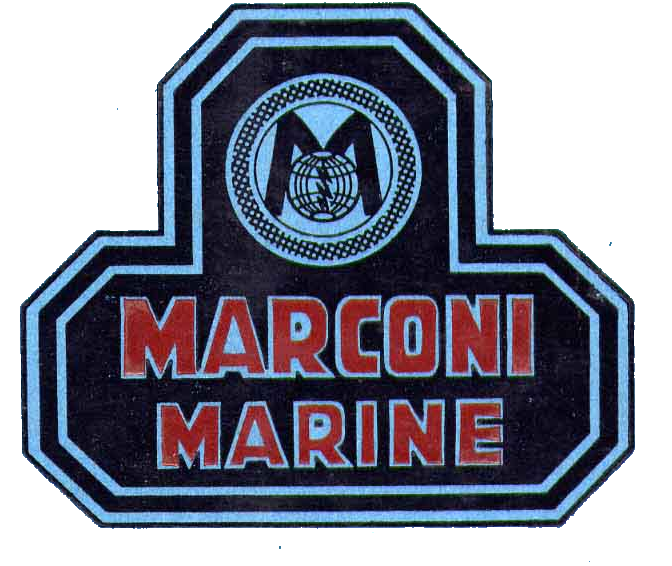 There have been three great moments in my life as an inventor. One when my early wireless signals rang a bell at the other side of the room in which I was carrying out my experiment; the second when the signals from my station at Poldhu in Cornwall found response in the telephone receiver I was holding to my ear at St. John’s, Newfoundland, 1,800 miles away over the Atlantic; and today when I quietly contemplate the possibilities of the future and feel that my life’s work has provided a sure foundation on which the workers of today and tomorrow may build.

SIRM’s history is rooted in an unbreakable bond to the invention of Radio and its inventor Guglielmo Marconi. Founded by Guglielmo Marconi in April 1900 (25th April 1900)  as The Marconi International Marine Communications Company Limited, we are now known as SIRM UK Marine Ltd, a UK company  of SIRM – SOCIETA’ ITALIANA RADIO MARITTIMA S.P.A., after the acquisition in 2016 from SELEX ES Ltd.
SIRM  was founded in 1927, again by Guglielmo Marconi, to manage the activities in Italy, following the publication of law No. 1082 of the 06/16/1927 for the discipline of maritime communications.The acquisition of the marine business in UK leads to the merging of two companies, which since the invention of the radio, over 100 years ago, represented a technological reference point for the maritime market.
SIRM UK Marine Ltd. is the only organisation anywhere in the world that has been continuously involved in the provision, implementation, monitoring and support of ships’ radio installations since the very inception of marine radio. In the formative years, at the turn of the century, the sea-going equipment provided was exclusively concerned with wireless communications, but over the years the service has enlarged to include such device as automatic distress call alarms, special lifeboat equipment, direction-finders (manual and automatic), echo meters for various purposes, marine radar, sound systems for intercommunication and public address work. For this reason in 1968 the company name was changed by dropping the word “Communication”, to reflect the fact that the products offered to the Marine marketwere not adequately described by the original title. 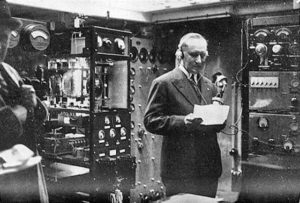 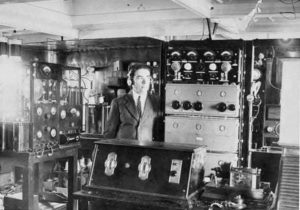 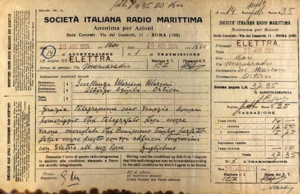 In 1947, at the end of the twenty-year concession of SIRM, a second company was founded by private Italian shipowners: the “Compagnia Generale Telemar”, commonly known as Telemar, which assisted Sirm in the management of the radio-electric services of our merchant navy.

In 1994, SIRM was also involved in the general process of reorganizing the Italian public telecommunications system; in fact, Telecom Italia S.p.A. was born through the merger of IRITEL, ITALCABLE, Telespazio and SIRM.

With the birth of Telecom Italia, SIRM has continued to operate on the market as a Radio and Maritime Services and Navigation Assistance business unit. In 2006 the ITS – Information Technology Services S.p.A. group took over this business branch from Telecom Italia, continuing to operate in the market under the name of ITS Servizi Marittimi e Satellitari.

In 2009 the company changed its name to SIRM S.p.A. and also relaunched the old logo, characterized by the presence of the ship Elettra. The new SIRM aims to enhance the experience and skills of the brand, with a strong focus on technological innovations, new satellite communication systems and ICT applications for the maritime sector.

The recent history of the company is completed with the acquisition, in 2016, of the Marine Electronics business branch from Leonardo (formerly Finmeccanica) active in the United Kingdom, already known as Marconi Maritime International Company, a company founded by Guglielmo Marconi in 1900. With this recent acquisition, SIRM is expanding its scope and is launching an ambitious international expansion plan. 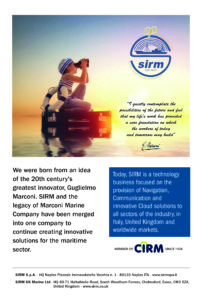 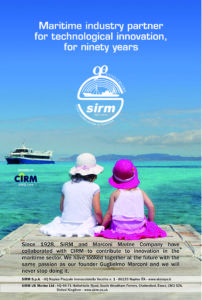